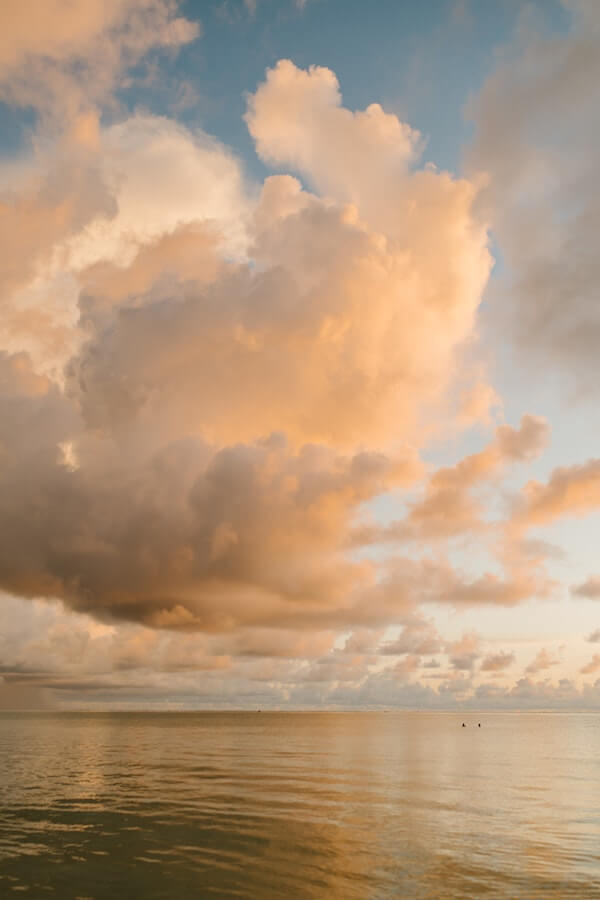 Extremely hot years will wipe out hundreds of thousands of tonnes of fish available for catch in a country's waters in this century, on top of projected decreases to fish stocks from long-term climate change, a new UBC study projects.

Researchers from the UBC Institute for the Oceans and Fisheries (IOF) used a complex model incorporating extreme annual ocean temperatures in Exclusive Economic Zones, where the majority of global fish catches occur, into climate-related projections for fish, fisheries and their dependent human communities.

Modelling a worst-case scenario where no action is taken to mitigate greenhouse gas emissions they projected a six percent drop in the amount of potential catches per year and 77 percent of exploited species are projected to decrease in biomass, or the amount of fish by weight in a given area, due to extremely hot years. These decreases are on top of those projected due to long-term decadal-scale climate change.

During extreme ocean temperature events and on top of projected temperature changes each decade, researchers projected that fisheries' revenues would be cut by an average of three percent globally, and employment by two percent; a potential loss of millions of jobs.

"These extreme annual temperatures will be an additional shock to an overloaded system," said lead author Dr. William Cheung, professor and director of UBC's Institute for the Oceans and Fisheries (IOF). "We see that in the countries where fisheries are already weakened by long-term changes, like ocean warming and deoxygenation, adding the shock of temperature extremes will exacerbate the impacts to a point that will likely exceed the capacity for these fisheries to adapt. It's not unlike how COVID-19 stresses the healthcare system by adding an extra burden."

Extreme temperature events are projected to occur more frequently in the future, says co-author Dr. Thomas Frölicher, professor at the climate and environmental physics division of the University of Bern. "Today's marine heatwaves and their severe impacts on fisheries are bellwethers of the future as these events are generating environmental conditions that long-term global warming will not create for decades."

Some areas will be worse hit than others, the researchers found, including EEZs in the Indo-Pacific region, particularly waters around South and Southeast Asia, and Pacific Islands; the Eastern Tropical Pacific, and area which runs along the Pacific coast of the Americas; and some countries in the West African region.

In Bangladesh, where fisheries-related sectors employ one-third of the country's workforce, an extreme marine heat event is expected to cut two percent—about one million—of the country's fisheries jobs, in addition to the more than six million jobs that will be lost by 2050 due to long-term climate change.

The situation is similarly grim for Ecuador, where extreme high temperature events are projected to adversely impact an additional 10 percent, or around US$100 million, of the country's fisheries revenue on top of the 25 percent reduction expected by the mid-21st century.

"This study really highlights the need to develop ways to deal with marine temperature extremes, and soon," Cheung said. "These temperature extremes are often difficult to predict in terms of when and where they occur, particularly in the hot spots with limited capacity to provide robust scientific predictions for their fisheries. We need to consider that unpredictability when we plan for adaptations to long-term climate change."

Cheung said that active fisheries management is vital. Potential adaptations include adjusting catch quotas in years when fish stocks are suffering from extreme temperature events, or, in severe cases, shuttering fisheries so that stocks can rebuild. "We need to have mechanisms in place to deal with it," said Cheung.

It will be important to work with those affected by such adaptation options when developing them, as some decisions could exacerbate impacts on communities' livelihoods, as well as food and nutrition security, said co-author Dr. Colette Wabnitz, an IOF research associate and lead scientist at the Stanford Center for Ocean Solutions. "Stakeholders are diverse, and include not only industry, but also Indigenous communities, small-scale fisheries and others. They should be involved in discussions about the effects of climate change and marine heatwaves as well as the design and implementation of solutions."